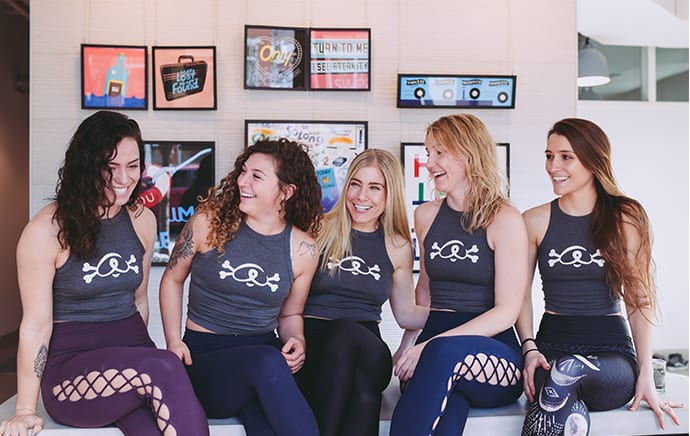 Before our leaders were butt-kicking, mat-dancing, belly-laughing, generally cool yogis, they were kids. Then tweens. Then teens.

Those kids, tweens, and teens had very specific ideas about how their futures might pan out. Like the younger versions of you — not that you’re aging or anything, because you’re obviously not — they had their own answers to that all-too-familiar question of “What do you want to be when you grow up?”

You remember being asked that, right? Like, pretty much all the time? Adult that you are now, you probably understand that it’s an easy way to start a conversation with a youngster. There’s potential for some wisdom to be exchanged or for some life experiences to be shared, and if the child in question is on the younger side, it’s likely that hilarity is going to ensure, as well. That whole hilarity thing definitely doesn’t hurt.

As we watch the children around us pack away their pool floaties and pack up their backpacks for another school year, we decided it would be fun to take a walk down memory lane with our bulldog leaders. All those years ago, when yoga wasn’t even a glimmer in their eye (it’s hard for us to believe that this time existed now, but it actually did), what did they dream of doing? If, on the first day of school, their teacher had asked them what they wanted to be when they grew up, what would they have said? 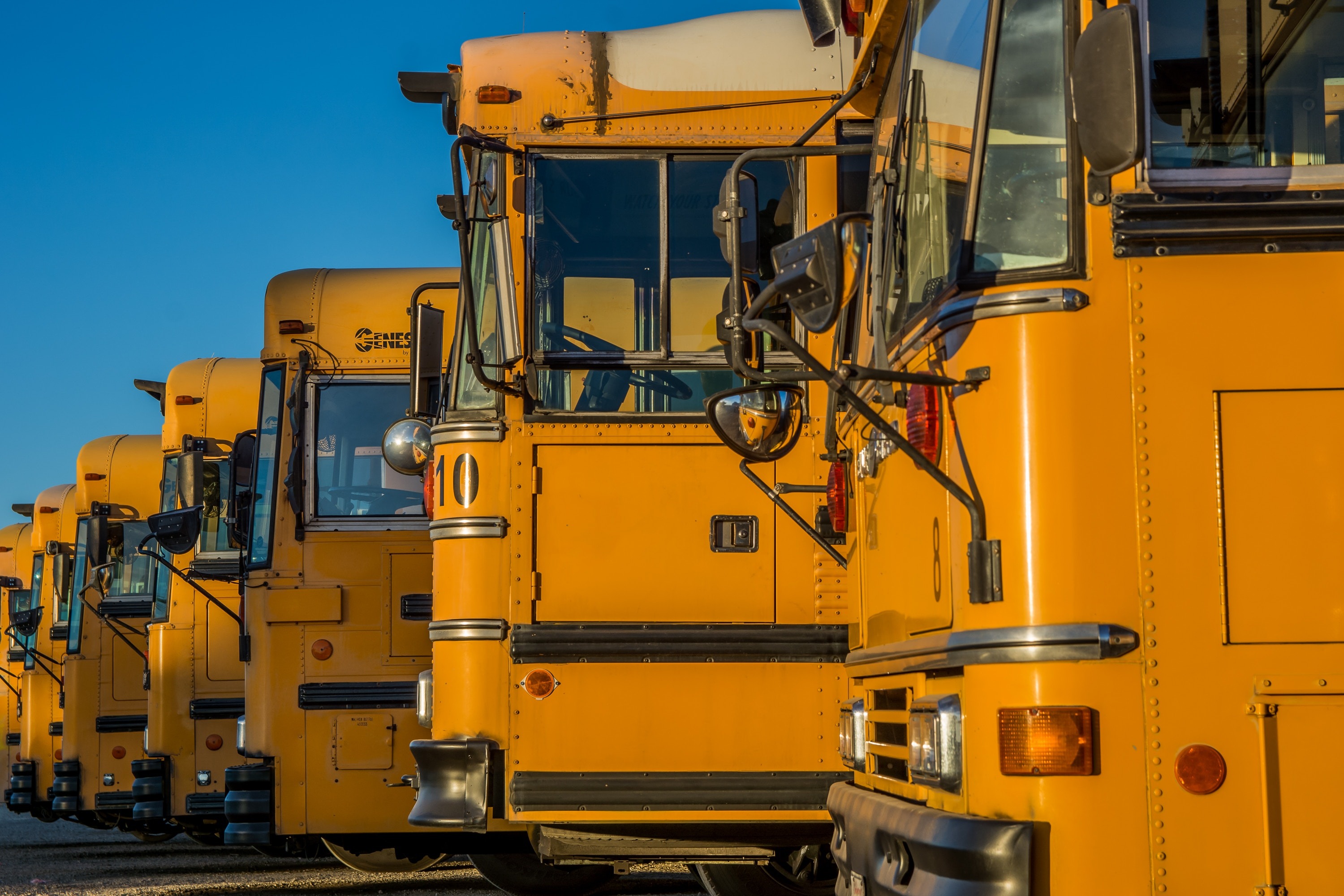 Several leaders reflected with us, and here’s what they had to say…

“When I grew up, I wanted to do financial planning or accounting. I got my undergrad degree in accounting and my masters degree in business administration. I worked in corporate accounting for five years… until I realized I wasn’t cut out to be an accountant. I should have realized I wasn’t the accounting type when I would try to host study parties in college and none of my introverted peers were interested! I like doing math and budgeting, so as a kid, I though that’s what I wanted to do with my life. I was very, very wrong!”

“When I was a kid, I wanted to be an astronomer when I grew up! And even though that didn’t quite pan out (hah!), I also happen to have another career path outside of yoga. When I’m not on the mat, I work in software and tech. Right now, I’m working at OpenTable!”

“When I was growing up, I wanted to be an architect — even though I couldn’t draw for s*it — or a figure skater. My passion for yoga took years to develop. I was a competitive gymnast, a competitive track athlete, and all-around body Nazi. My relationship with food, my body, and fitness was less than stellar. Years of demanding athletics combined with disordered eating habits led to a broken body and soul. I found yoga initially to help heal my body, but it also helped heal the soul.”

“If I wasn’t teaching at bulldog, well, I’d definitely be practicing there! Yoga is my saving grace. I have met amazing people, and most have become dear friends. When people ask me what intrigued me to teach, I tell them I just knew!”

When you were a kid, what did you want to be when you grew up? Tell us on Facebook + Twitter!