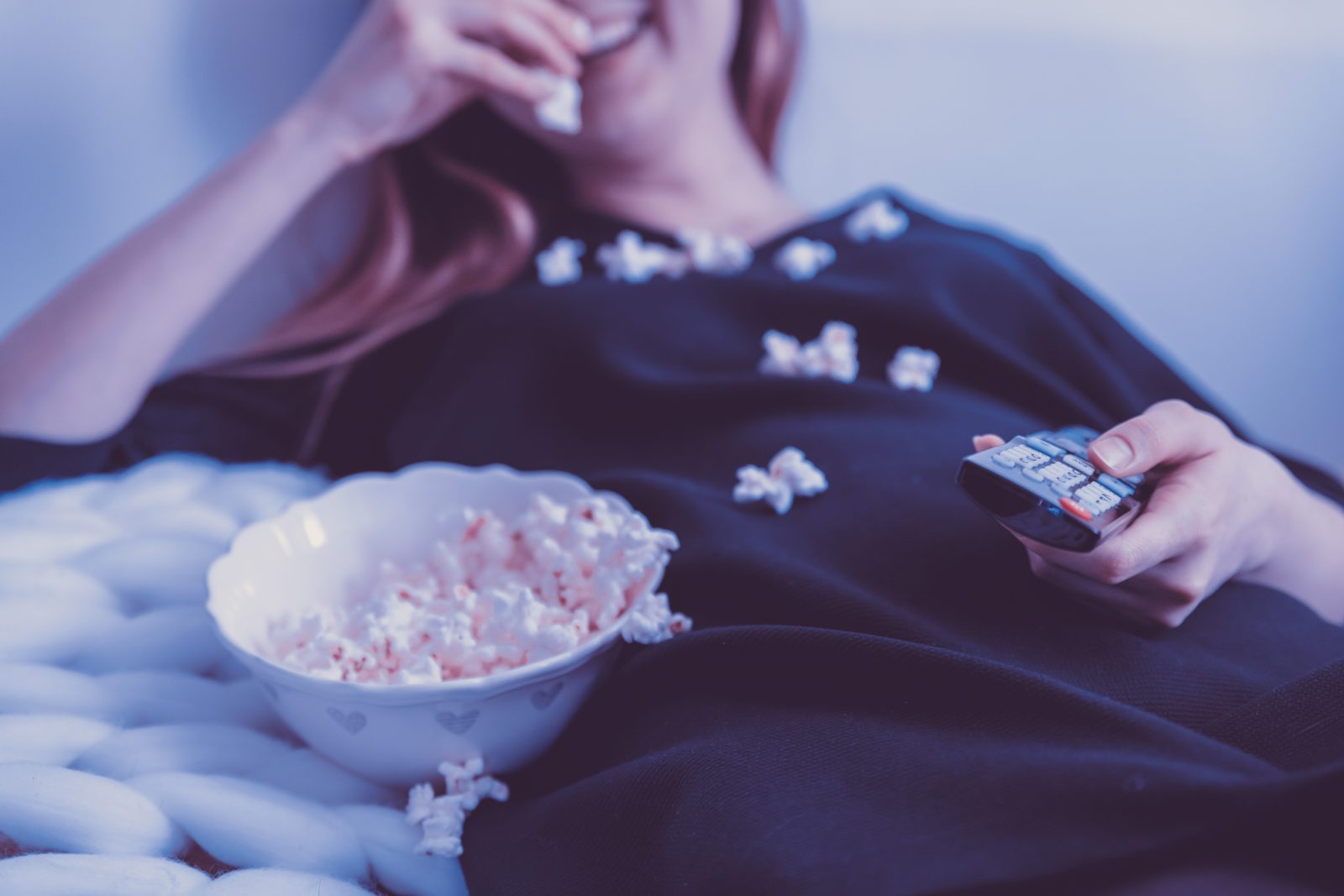 November is upon us. Maybe you have big goals that you want to accomplish by the end of the year. Fitness classes to attend and benchmarks to meet at work. Friends to reconnect with and family members to host for holiday celebrations. Closets to organize and donations to make. The list goes on.

Or maybe you just want to cuddle up on the couch for a sec and chill out.

We salute all of your efforts to accomplish those items listed above, but we’re also not opposed to a good old TV binge, especially as winter approaches here in the U.S. and the temptation to hibernate is at an all-time high. We reviewed top streaming services Netflix, Hulu, and Prime Video and identified a few of the best things to watch in the coming weeks. So get you to your favorite couch and enjoy! 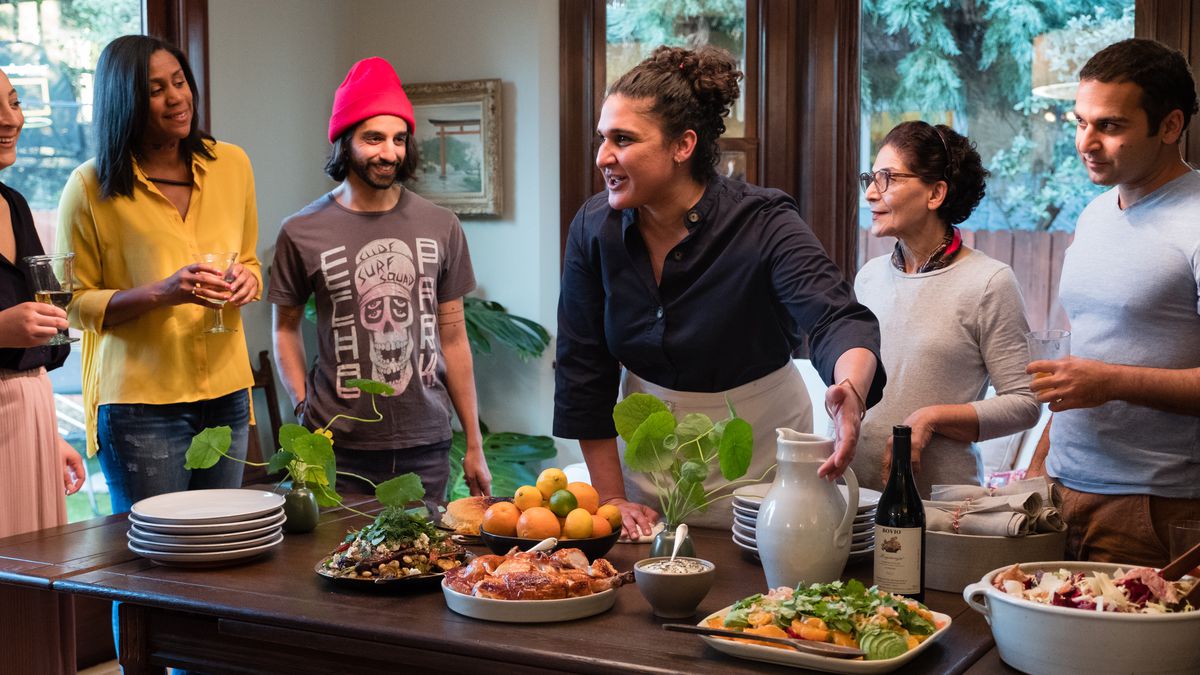 We love to learn a little something about just about anything around here… and delicious food is certainly no exception. This new four-episode miniseries documentary from the ‘Flix breaks down four main components of any dish: (you guessed it) salt, fat, acid, and heat. You get glimpses of awesome travel locations and expertise from people who really know what they’re talking about when it comes to true food. Plus, host Samin Nosrat has the kind of energy and zest for life that we’re all constantly chasing. 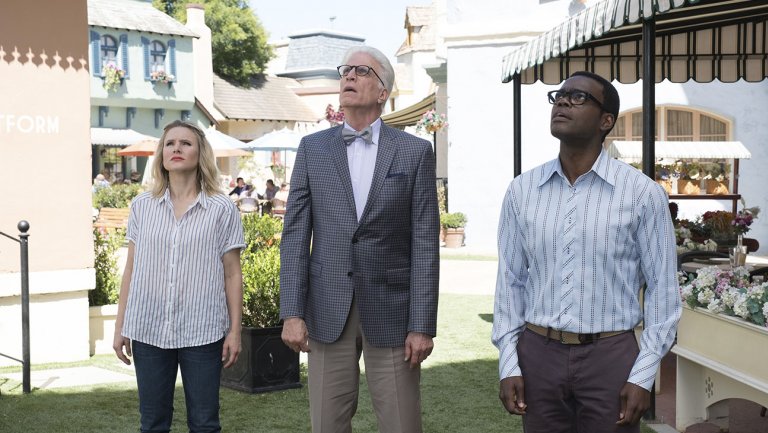 You may be able to catch this when it airs weekly on NBC, but if your schedule is anywhere as crazy as ours, it’s definitely possible that you haven’t been able to keep up… and this is a new-ish show worth watching. Now in its third season, The Good Place somehow manages to tackle questions of morality and philosophy in an accessible and hilarious way. It’s great food for thought heading into the holiday season! 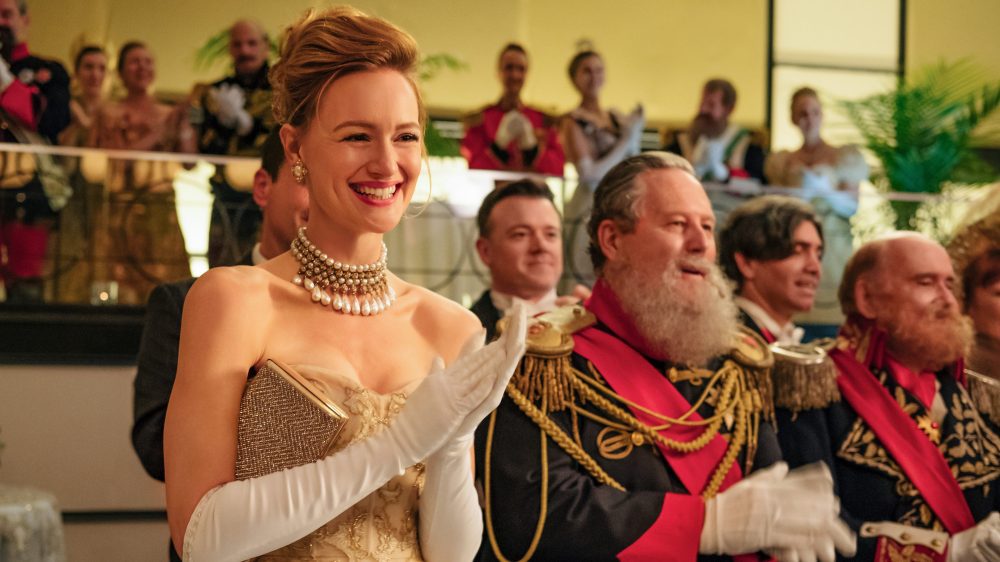 We love when geniuses in the entertainment industry find a way to make history sexy, and they did just that with The Romanoffs. The show features the stories of eight separate people who all believe themselves to be descendants of mysterious Russian royal family, the Romanovs. It’s from the creator of Mad Men and stars the likes of Diane Lane, Christina Hendricks, Amanda Peet, Kathryn Hahn, and more… so you know it’s gonna be good. 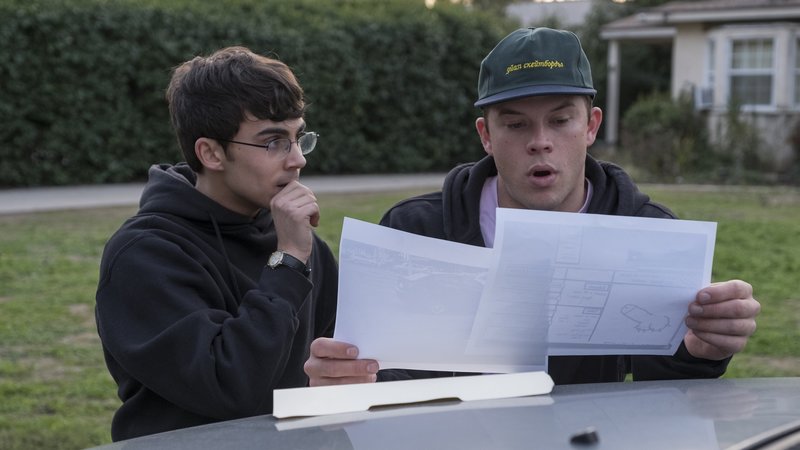 If you LOL at a good parody and can get down with the truly ridiculous, then grab yourself an autumnal beverage and look no further than American Vandal. Now in its second season, the Netflix mockumentary series is “produced” by a team of teen documentarians working out of their high school TV studio. Their goal? To chase down the masterminds behind supremely weird crimes that happen around campus. 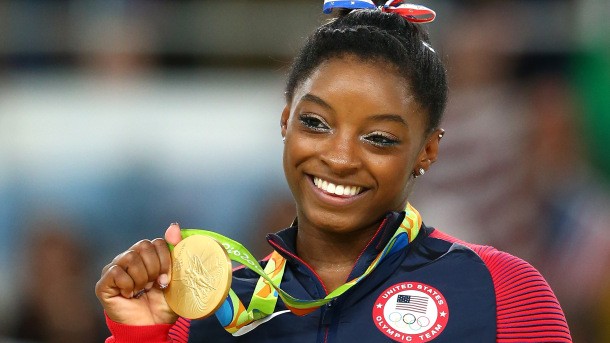 Need a little inspiration as you prepare to finish this year strong and tackle the next with a kick-a$$ attitude? Maybe Simone Biles can help you find it. This new documentary follows the super impressive Olympic gymnast through the sacrifices and hard work that’s garnered her 19 international medals. This might make even the hardest bulldog practice look like a breeze. 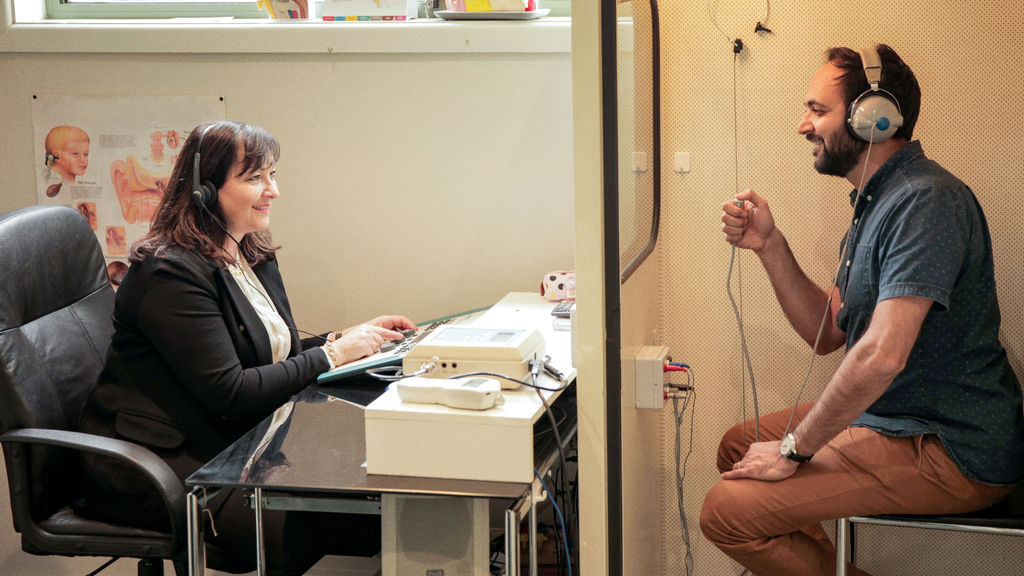 Netflix brings it home all over again in the documentary category, this time with a new show all about our human bodies. Each episode covers a different element of our health or anatomy, and while it’s not nearly as delicious as The Great British Baking Show, it might just become your new go-to. If you’re hanging out with us, the chances are good that you’re interested in staying healthy, so this could be the perfect fit. 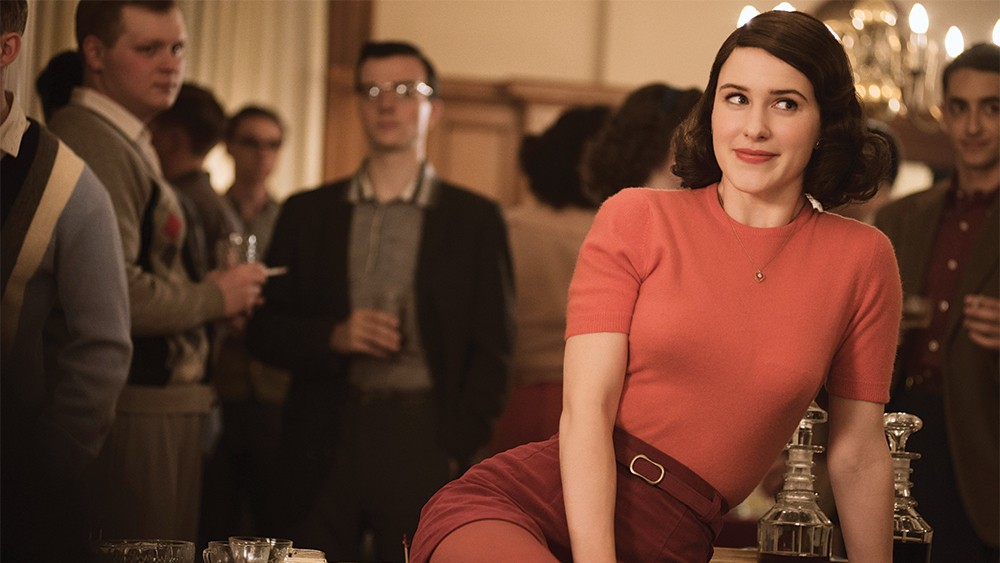 The Marvelous Mrs. Maisel has been positively cleaning. up. at award shows over the last few months — and rightfully so! This show is fresh and funny and generally a feast for the eyes (this is corny, we know, but it’s true in this case). It’s also all about the show’s heroine Midge Maisel kicking to the curb all of the parts of her life that weren’t serving her and completely reinventing herself… and you know we’re all about that. 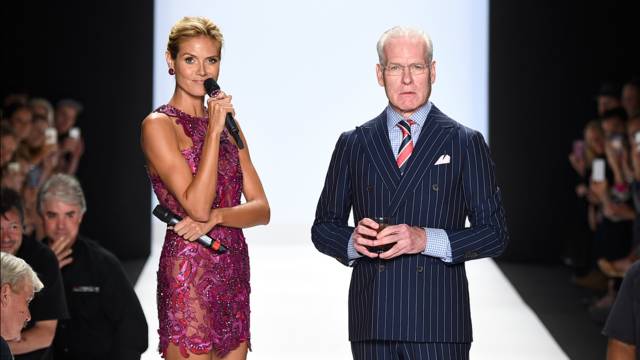 If you just need something fun and flashy to help ease you into the season, we think you’ll be glad to know that there are a whopping sixteen seasons of Bravo’s Project Runway just waiting for you on Hulu. Maybe a little binge watching will even give you some fashion inspo for your holiday looks! 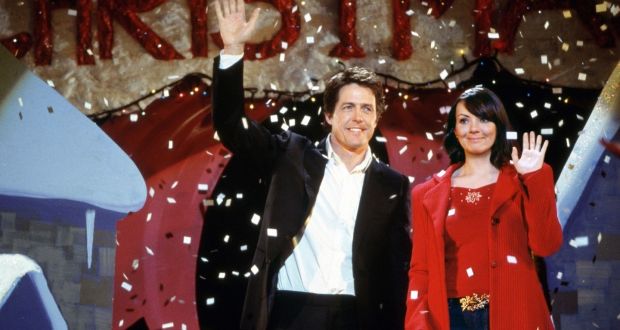 Okay, okay, we know it’s not officially the holiday season yet… but is it ever too early to get this one back on your radar? At the very least, it will restore your faith in humanity if you’re feeling gloomy! And it’s basically the ultimate pregame for December.