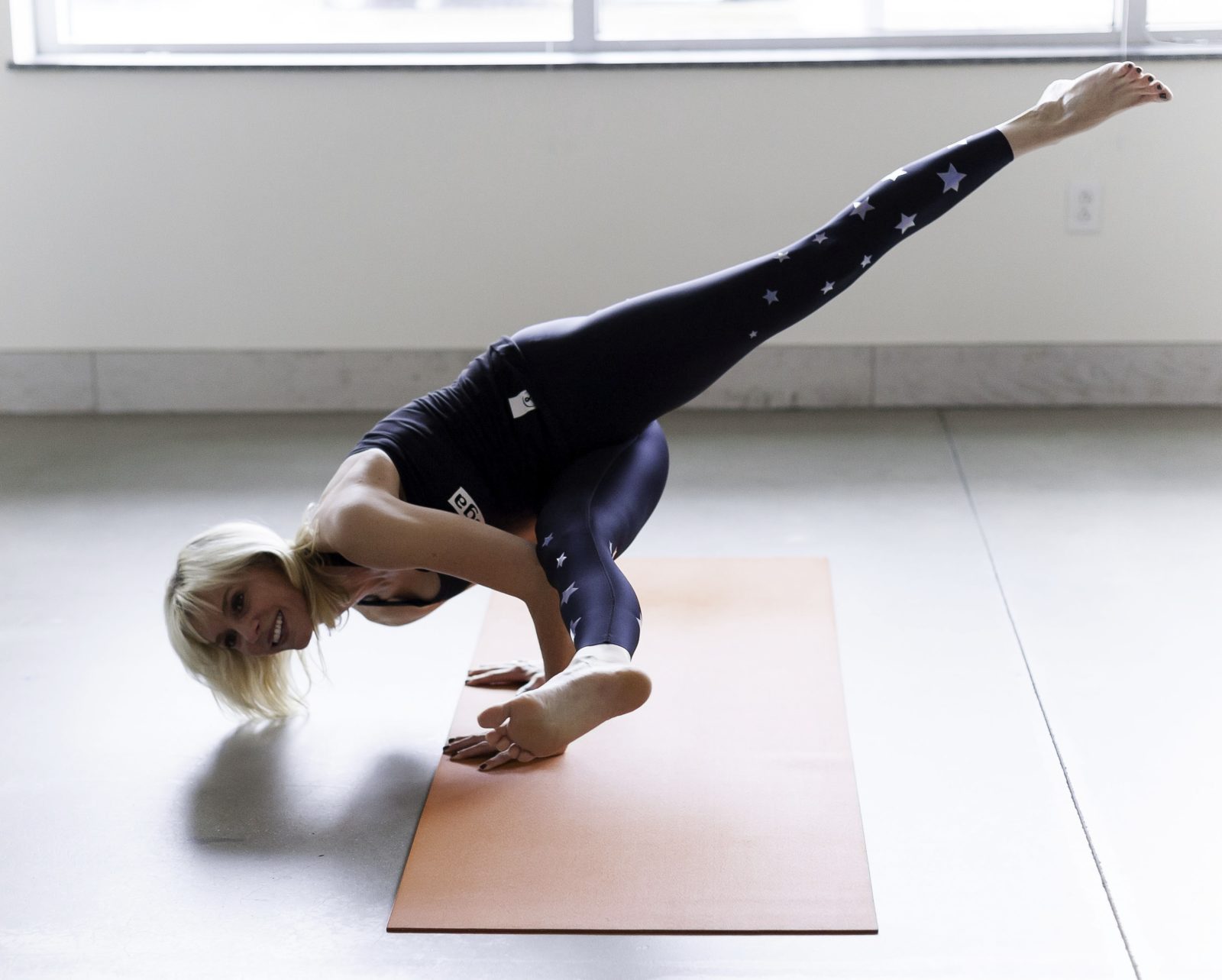 Mary Potter was hardly a stranger to yoga or fitness when she first drove past our Villanova studio back in the days before it had even opened its doors (#throwback, anyone?). Mary’s been practicing yoga on and off for 25 years. She got more intense with her practice over the last decade because her friend — our very own Tessa Jenkins — started leading classes, and she even committed to a teacher training of her own.

Basically, Mary knew her stuff well before bulldog came into her life.

Still, when she noticed our under-construction studio, she was curious. She started paying close attention to the progress of the building and began checking our site regularly for more details. “I was looking to reenergize my yoga practice, as I had been doing the same kind of yoga for many years and felt I was not progressing and was becoming a little bored,” she tells us of her mindset at that time. Luckily, bulldog had her back. 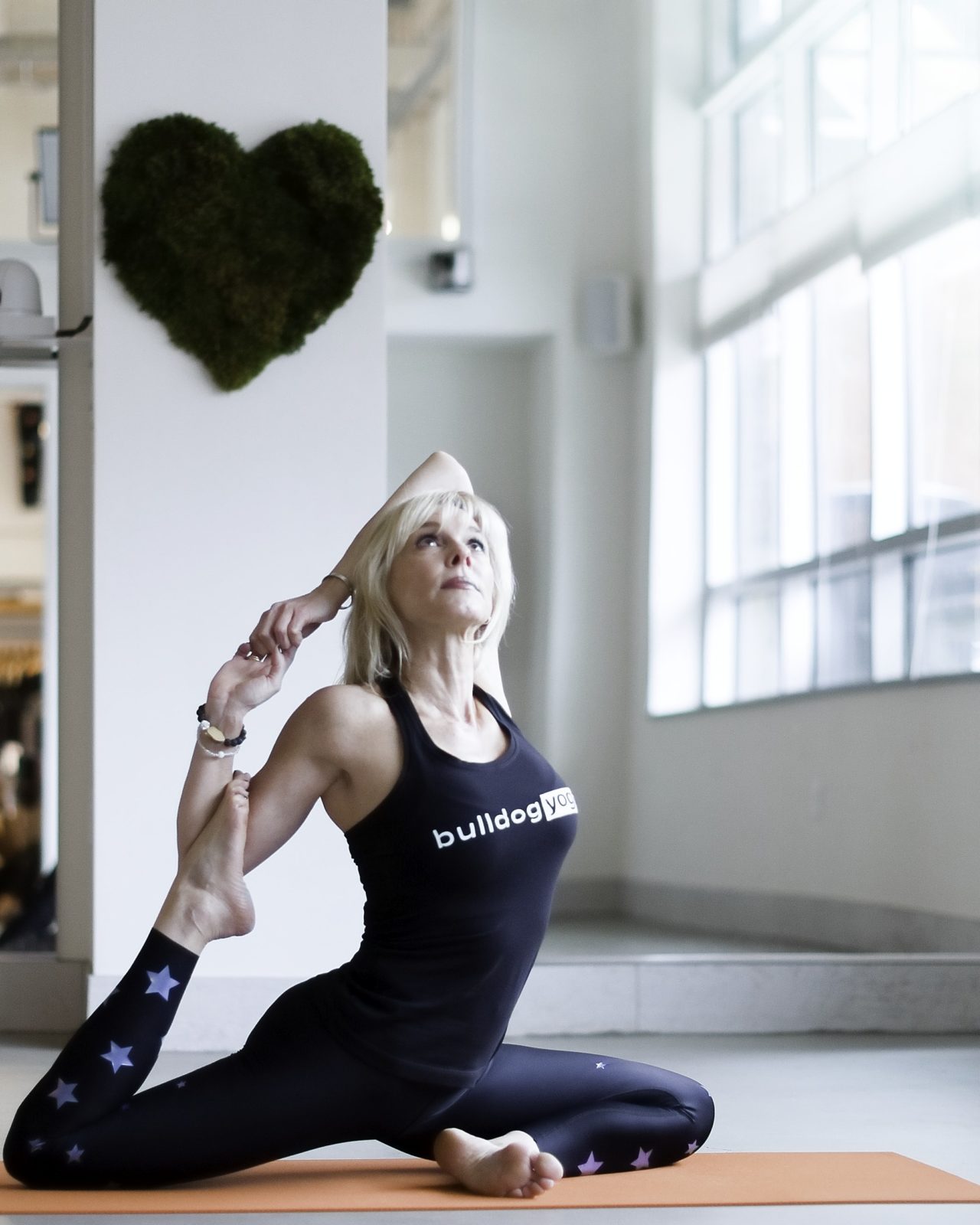 Mary found herself quickly vibing with our studio space and digging our flow. “My first classes had me hooked with this new style and endless energy,” she says. “I felt I had found a studio with experienced leaders, energy, a happy, infectious vitality, and an incredible workout practice,” she says. “And who doesn’t want to get stronger with better core and abs?”

We’ve been lucky enough to hang with this bulldogger on a weekly basis ever since she took her first class during our February 2016 opening weekend. Mary takes our classes four to five times a week, often bringing a friend (with promises of a post-practice Starbucks date!). The studio is a family affair for her, as well. When Mary’s daughter Haley comes home from college, they prioritize a stop at bulldog, and her husband — who has done about 45 Ironman triathlons! — loves joining for a class. “I used to have to drag him with me to other studios and he would frequently make an excuse as to why he couldn’t make it,” she recalls. “That doesn’t happen with bulldog!” 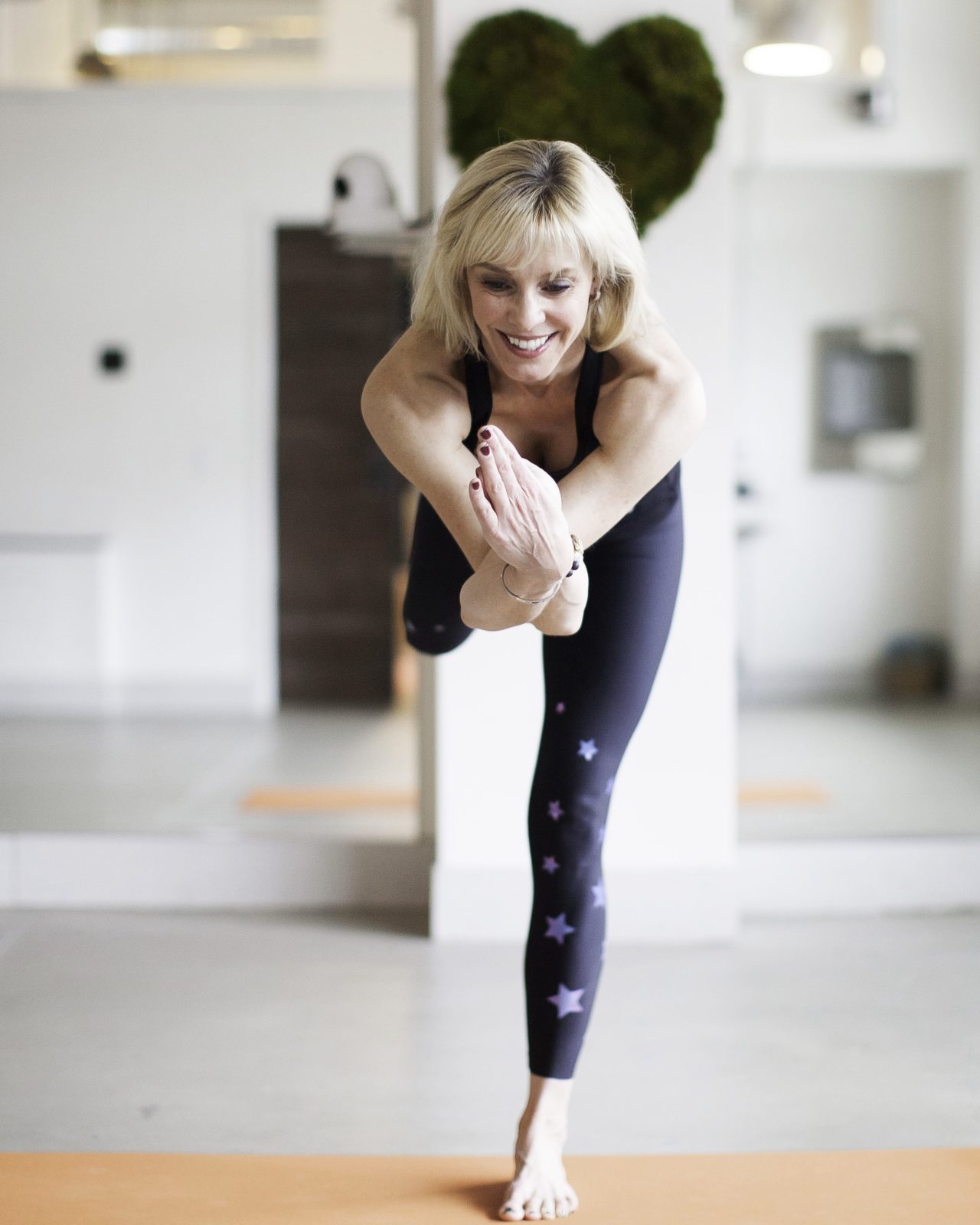 While Mary notes that some people misunderstand yoga as being “too crunchy,” she swears that the intense workouts offered at bulldog have made her abs better than ever. And since our studio has become a second home where she can feel comfortable — you can often find her breaking down poses with our leaders or practicing inversions with fellow guests after class — she feels more able to breathe through things and tackle challenges off the mat.

“I know all the classes are awesome, and the facility is second to none, aesthetically,” Mary says. “I really feel at home there with my people.”