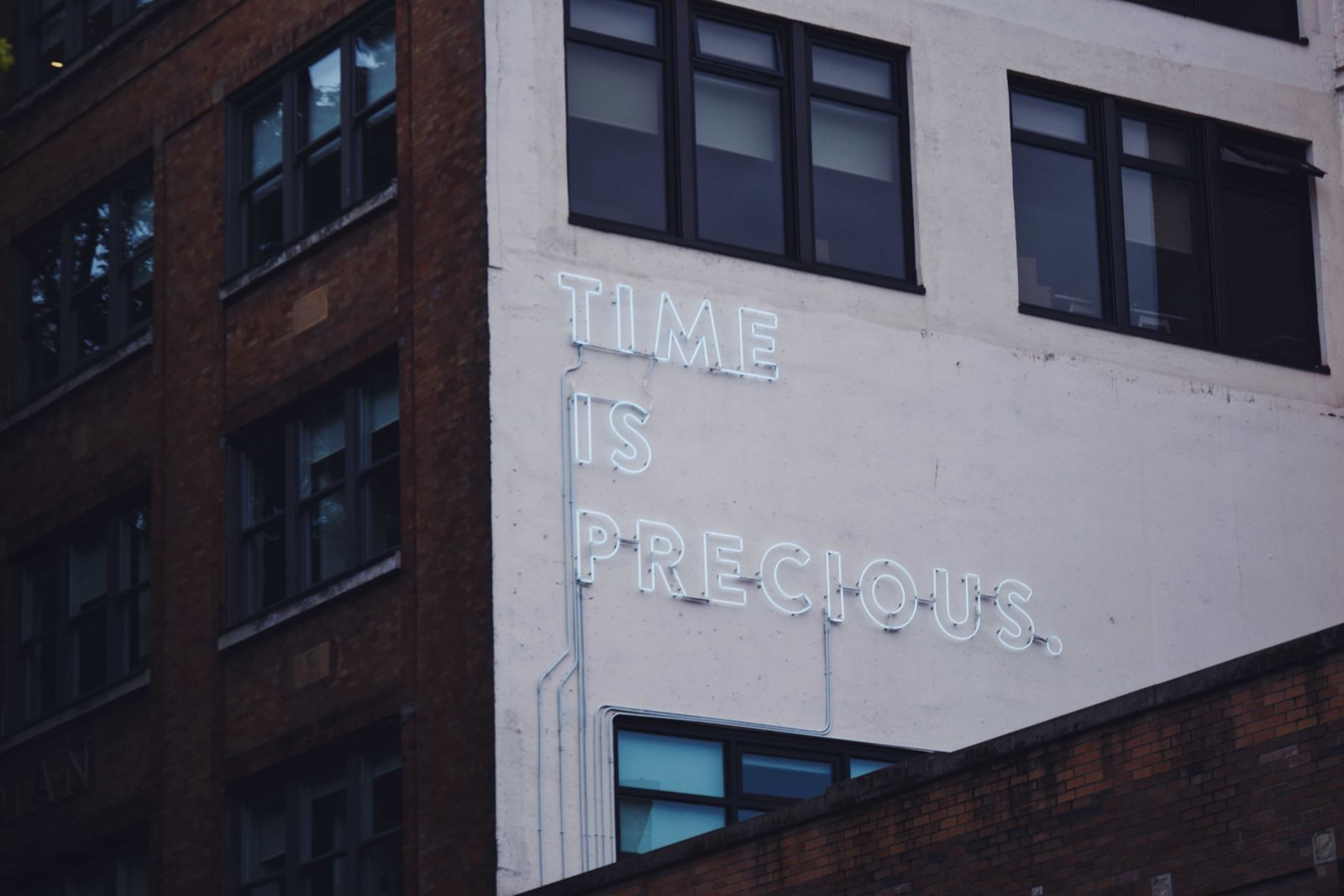 We’re hip to the cool (duh), so anytime we read, watch, or listen to something interesting or otherwise awesome, the first thing we want to do is share it with you (well, right after we tweet it, ‘gram it, go live on Facebook to talk about it, and then ‘gram it again… it’s a social media world and we’re just living in it, amirite?). So when we tuned in to the latest episode of the TED Radio Hour and had our minds totally blown, we wanted you to be among the first to hear all about it.

The episode is called Shifting Time, and it explores the way we relate to the greatest commodity in our lives (no, we’re not talking about fro yo). No matter how hard we try to streamline our schedules and leave space in our routines to stop and smell the roses, it seems like there’s simply never enough time to do the things we want and need to do. You know as well as we do that it often comes down to deciding between doing what you want to do and doing what you need to do — and that’s never a fun or empowering choice. What happened to “you can have it all?”

The reassuring news is that we’re not the only ones who struggle to make the most of our time. There are people out there much smarter than we are (hey, we’re self aware!) who are working hard to understand the meaning of time, in hopes that understanding it will make it easier for the rest of us to totally take control of it! The expert guests on this episode of TED Radio House included an app developer, a poet, a psychologist, a Stanford professor, and a theoretical physicist (see? they’re super smart). Here are a few of the especially fascinating insights they had to share about time: 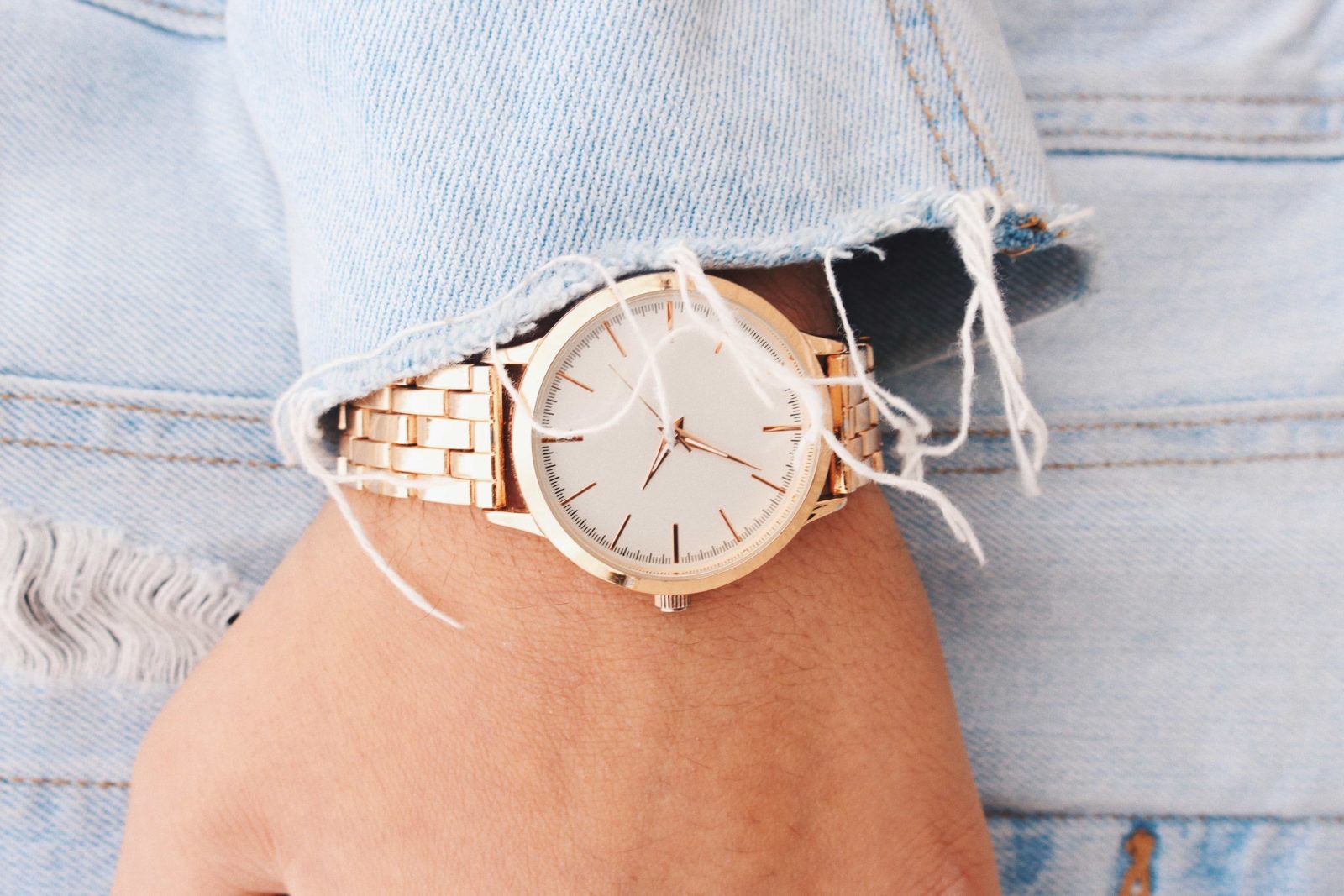