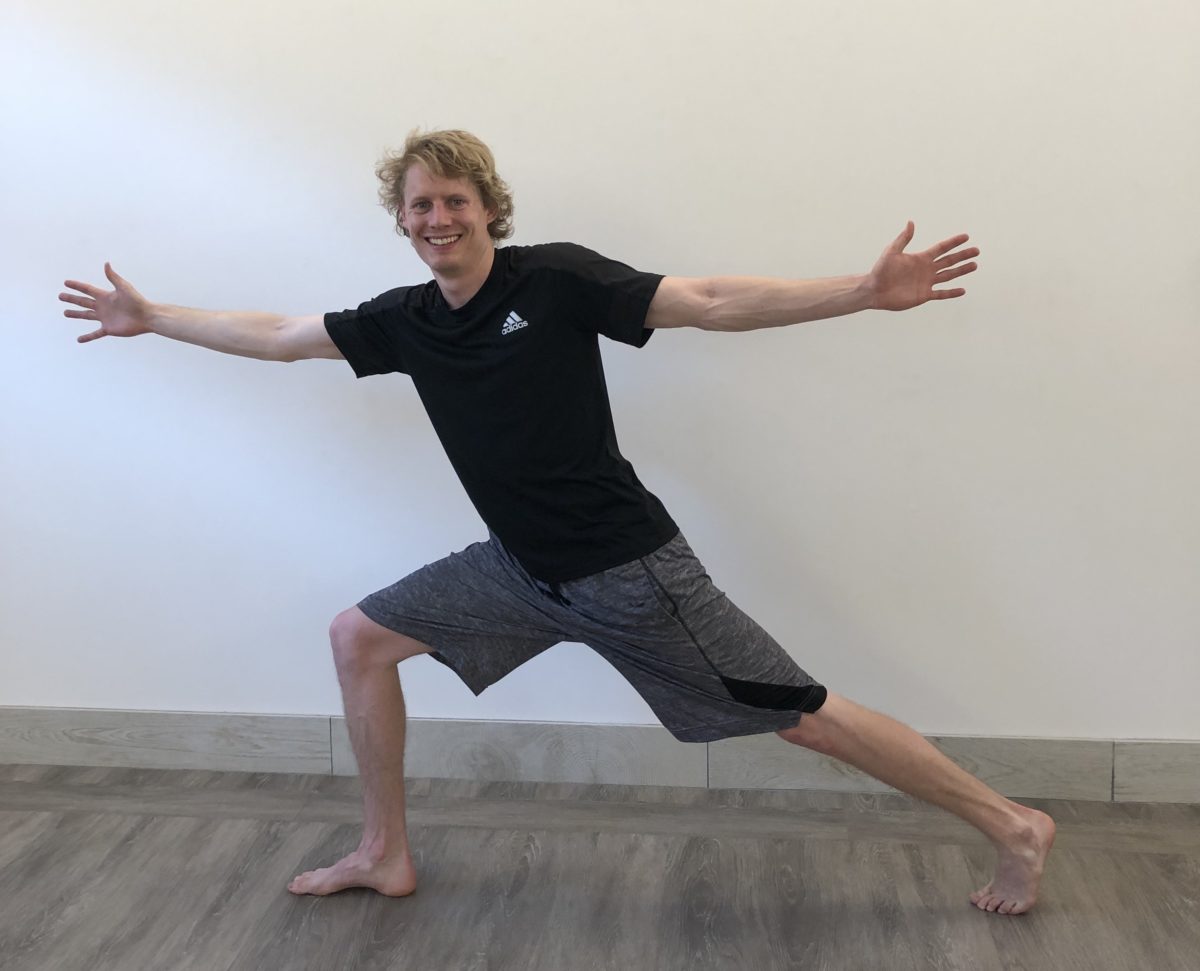 Charlie Stewart took his first-ever yoga class as an RA at University of Colorado, when one of the residents encouraged everyone to give it a try. “It was a much better use of my time than pretending I cared if the freshmen were following the rules,” Charlie recalls jokingly now.

Even then, he loved the post-yoga high, but he didn’t get into a regular practice right away. Instead, this Coloradan’s wellness routine for the past ten years or so has consisted of ice hockey, moderate natural nutrition, mindfulness, life enjoyment, learning, and what he describes as “half-assed gym sessions.”

When bulldog moved west to Boulder, the new studio happened to be along one of Charlie’s regular driving routes. He drove past it every day and finally decided to park his car and join us when he was offered a free class (“Destiny or good marketing?” he wonders). Initially, he dug the intimate class experience and the light energy of the studio, but he was really sold on our bulldog style after his first Invigorate class.

His response after that session? “Oh. They get after it.” 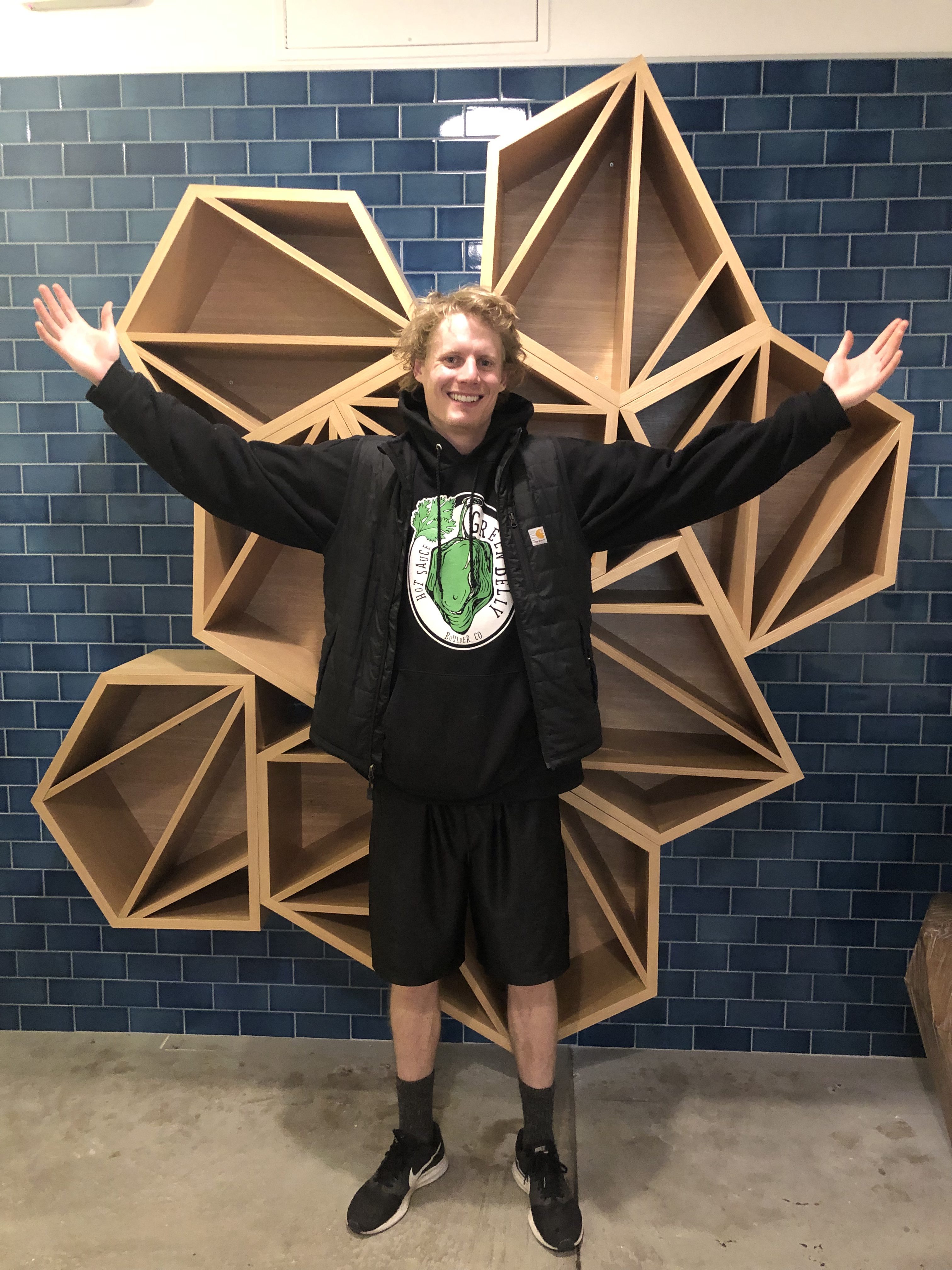 Three months later, Charlie is a regular bulldogger, dropping in for a class in the Boulder studio three to six times per week. He loves the class leaders, the open spaces, and the overall good vibes. And while Charlie once thought you had to be a yogi to do yoga, he’s now a believer in yoga — specifically bulldog yoga — as part of his own fitness and personal transformation. It’s also given him a chance to step out of the hustle of his role as co-founder of startup Green Belly Foods.

“I’m getting older, but my body is getting better,” Charlie tells us. “bulldog has empowered my transformation. I’ve spent years grinding as an entrepreneur and bulldog has been a key routine and community that has catalyzed my ability to overcome the trenches and sacrifices that creating a startup requires.”

Get the bulldogger 10% off discount at Green Belly Foods with promo code spicybulldog at checkout.