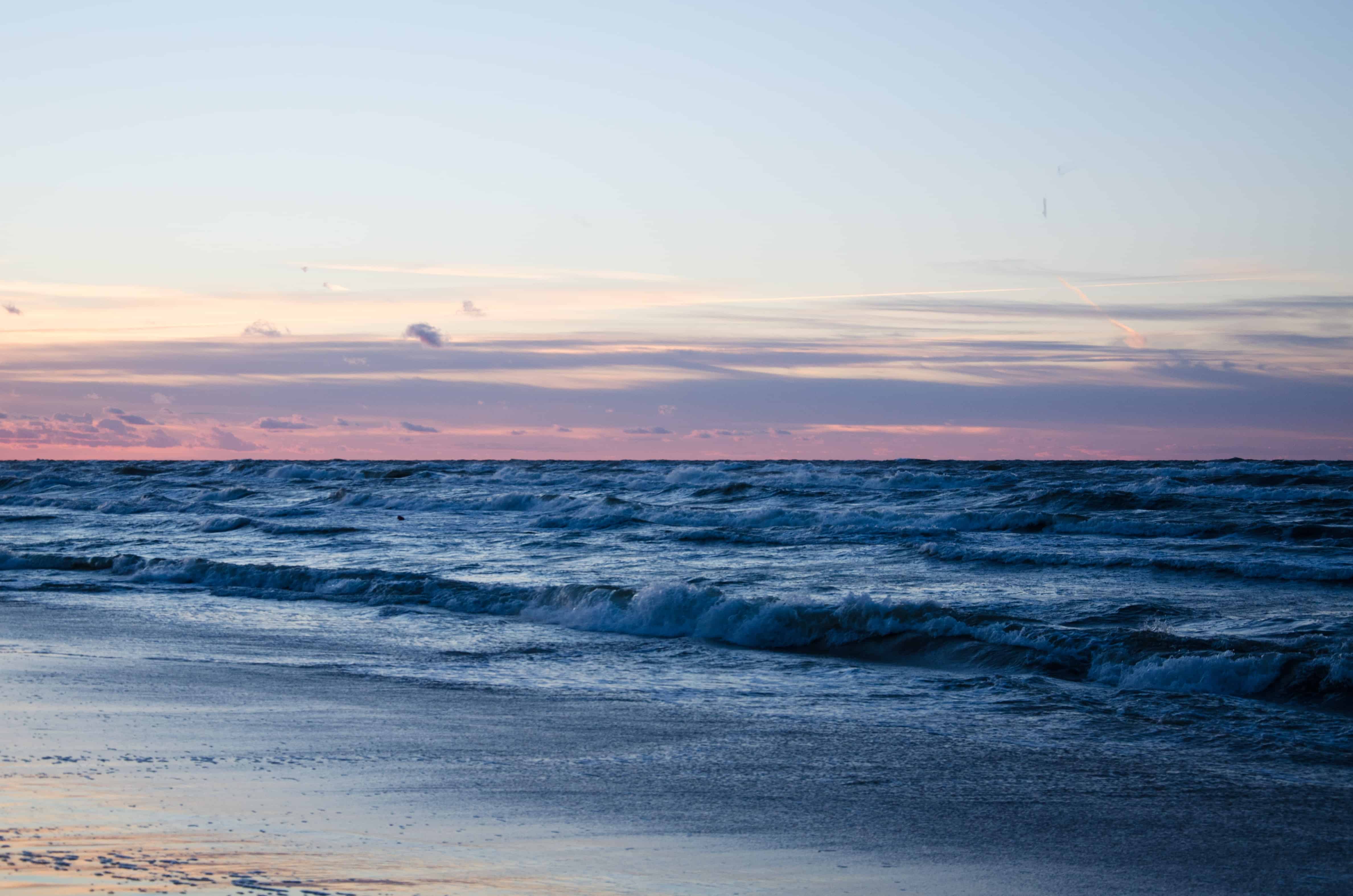 No one wants to be called a nudge. In case you needed proof of this, let us turn your attention to trusty Dictionary.com, which defines the noun form of the word nudge as “a person who pests.” Ew. Can we not bring pests into this?

What we often overlook, though, is that there is another way to use the word nudge — as a verb, and one that means “to touch or push gently,” according to Merriam-Webster. This take on nudging is explored in the most recent episode of one of our favorite podcasts, The TED Radio Hour. The episode is called, well, Nudge, and it explores the shocking power of small changes in the way that we act and speak to each other. Tweaks that seem minor have been proven to have massive results in all kinds of outcomes, and while the examples detailed in the episode are at a much larger scale than the things we encounter in our own lives, it’s encouraging to see that there’s real strength in baby steps. Those cheesy sayings about starting small? They might not be so cheesy, after all.

In this episode, the TED Radio Hour brings together an addictions specialist, a highly respected psychology professor, the founder and CEO of Girls Who Code, and two behavioral economists. While it would be impossible for us to sum up their brilliance in a matter of a few sentences — these people are seriously smart, and we would totally recommend a deep dive into the podcast itself if you want to learn more — we feel pretty confident that even a sneak peek into what they had to say will get your wheels turning on the power of the nudge. Here are a few of our key takeaways: 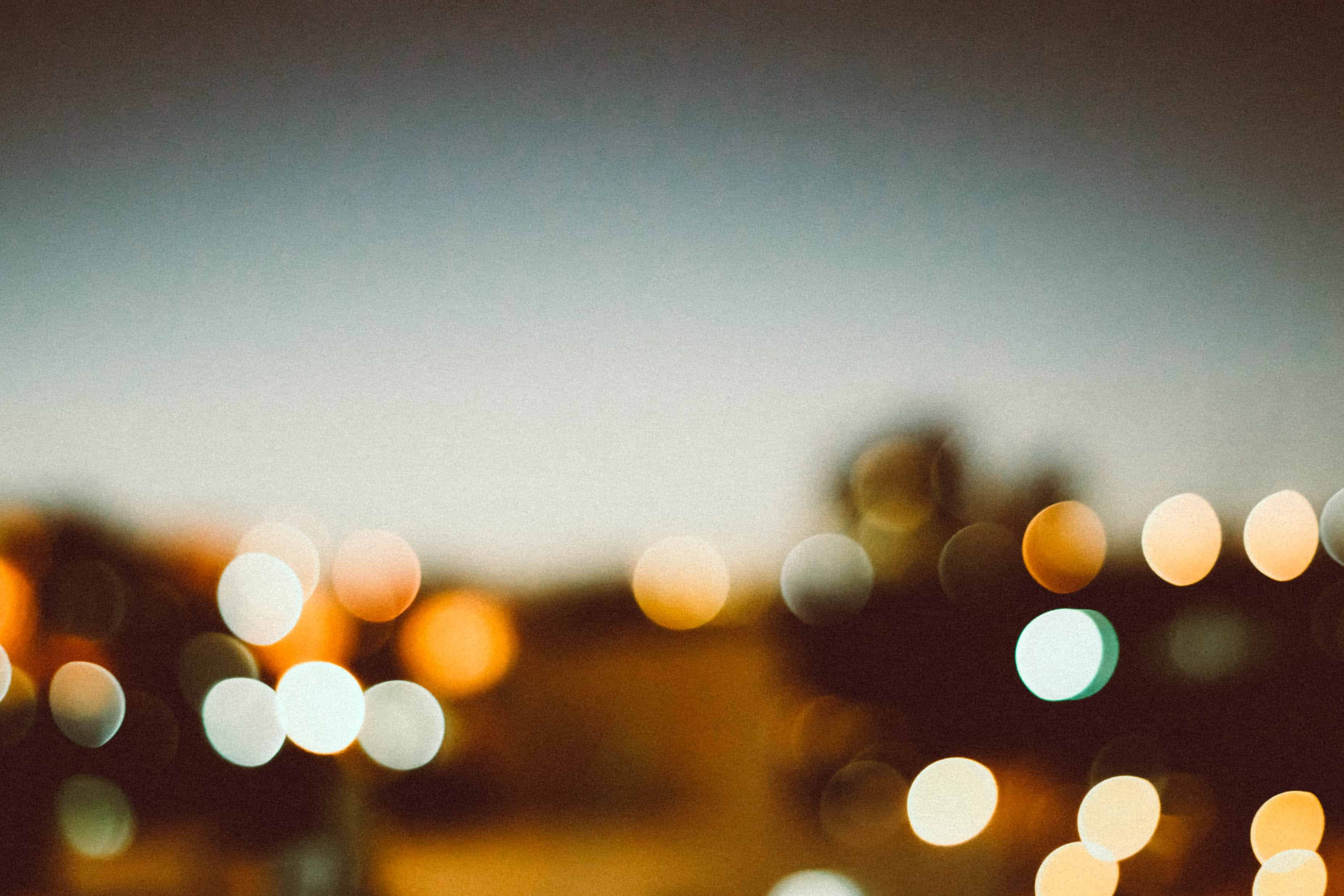 Do you see what we mean about baby steps? About the very real chance that, simply by making a small adjustment to the way you think or talk about something, you can massively change the way that that something plays out in your life? How cool is that?

If you want to reach a goal or make a change, bulldoggers, start small. Start with a nudge!

When has a nudge made a big difference in your life? Tell us more on Facebook + Twitter!