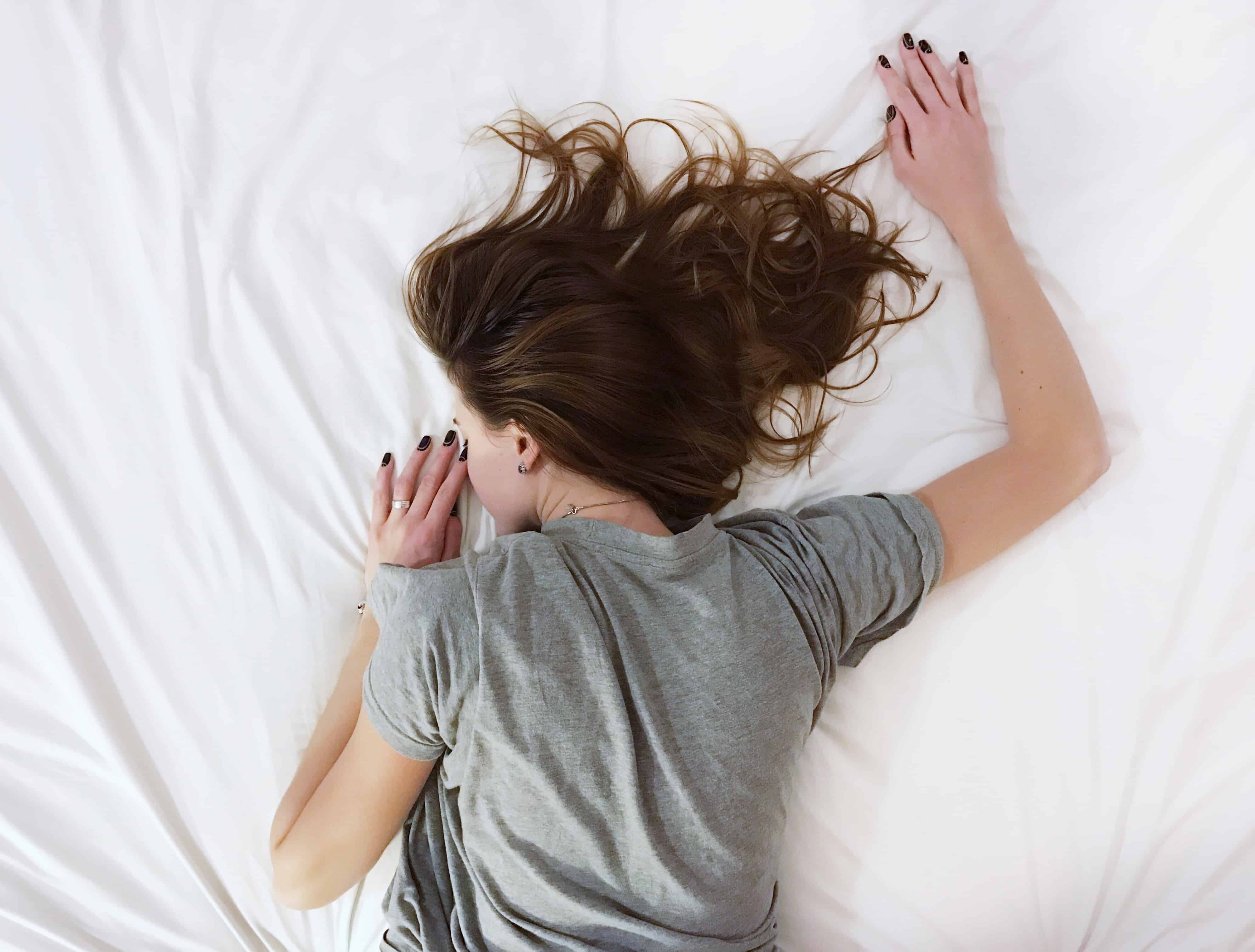 Have you ever had one of those days?

You know what actually feels like a fix — and almost all the time? A nap.

For most of us, naps are a luxury. When you’re juggling work and life and kids and friends and workouts and generally #allthethings, there aren’t exactly a lot of extra hours built into the day for hitting the pillow and catching some spontaneous z’s. With the holiday season upon us, though, we hope (for your sake, of course) that you have a chance to steal a few moments here and there for yourself. If not that, then what are you even asking Santa for? Assuming you do get your wish (fingers crossed!) and are considering using that valuable time for napping, we thought we’d go ahead and do some research about naps and how good they really are for you. That way, you’ll have all the information you need to decide whether to snooze… or alternately, to snack on some holiday cookies.

Overall, it seems like napping is a pretty good thing (cue the confetti and cool dance moves). Though a 2014 study published in the American Journal of Epidemiology linked napping to higher mortality rates, there doesn’t seem to be a lot of proof that one actually causes the other — or, as TIME  puts it, “blaming naps for higher mortality rates is like blaming your doctor for heart disease; you’re more likely to see a doc if you have heart issues, but that doesn’t mean she’s to blame.” If you find yourself constantly craving a nap when you’re typically a ball of energy, there might be an underlying health issue, but naps are actually pretty healthy in and of themselves.

Naps are especially good for brain health, which means they’ll help you perform better at work and in life, in general. According to the National Sleep Foundation, short bouts of sleep help restore alertness, reduce mistakes, and (of course) offer an oft-needed jolt of rejuvenation. The Mayo Clinic also lists improved mood, quicker reaction time, and better memory among the list of the benefits of napping.

The primary issue with naps is that they don’t seem to affect everyone the same way. Some people find themselves suffering from sleep inertia — AKA grogginess or disorientation — after a nap, and others may discover that their whole sleep schedule is totally thrown off from just a few minutes of daytime sleep. If you suffer from insomnia or other nighttime sleep issues, naps probably aren’t going to be your BFF.

Our conclusion? If you have an opportunity to nap this holiday season (and aren’t a raging insomniac) — take it. You’ll likely wake up feeling mentally refreshed and more focused than ever. Which is good, because we really want you to focus on the celebrations.