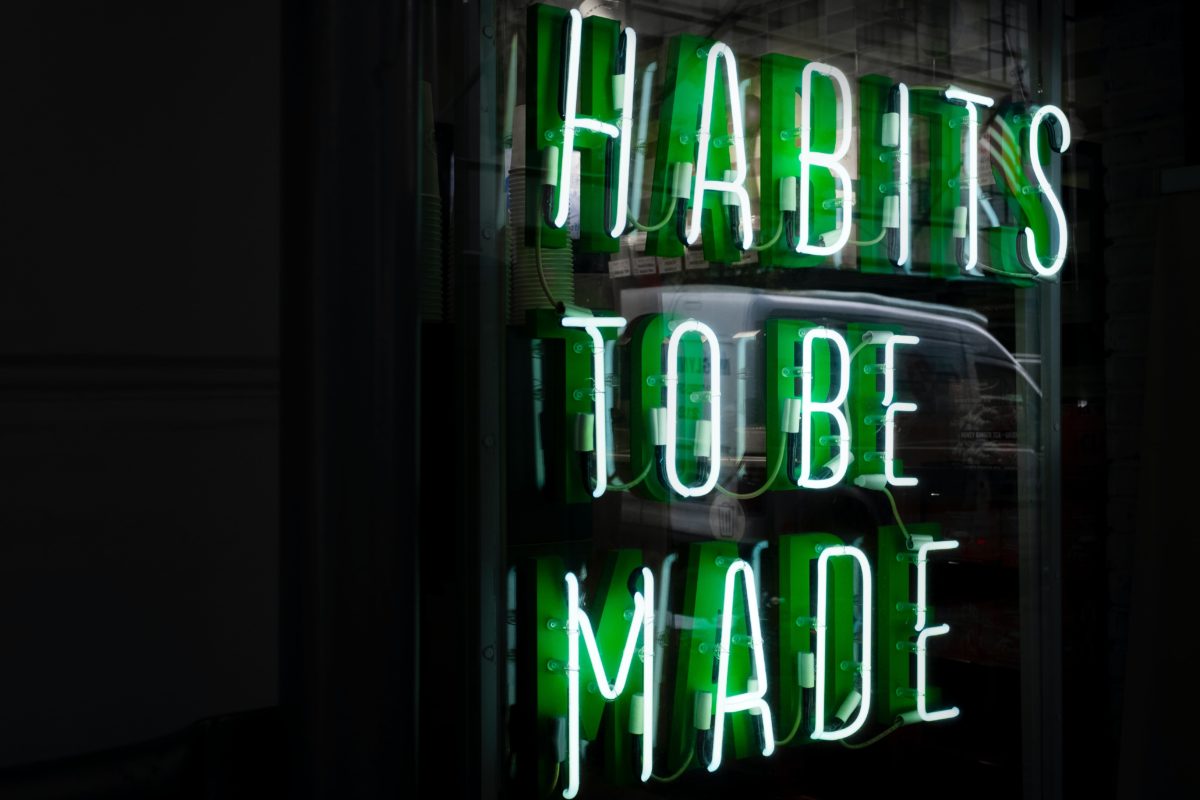 Whether you got the idea to start a new habit as part of setting your New Year’s resolutions or because you’re feeling really inspired by the strides your loved ones are making with new habits they‘ve been taking on, embarking on a new habit can be an exciting project! Maybe your goal is to hit the hay a little earlier so you can get better sleep. Maybe you want to be more proactive about checking in with loved ones.

Beginner yoga is a great option for a new, healthy habit!

No habit is too small to be worthwhile, and we want to help you be successful with whatever you’re trying to achieve.

While it can be an exciting undertaking to commit to a new habit, it’s not without its frustrations and disappointments. According to HuffPost, the most common reason that people are unable to follow through with new habits is because they don’t find them enjoyable. If you’re not a morning person but are setting your alarm early to get to your beginner yoga classes only to feel bitter that you’re out of bed, you may struggle to follow through. If you want to eat healthier but can’t find the joy in a delicious salad (especially when you could just grab the chocolate, instead), it’s going to be a loooooong haul for you to kick your new dietary regimen into high gear.

OK, so it’s not rocket science. You’re most likely to quit on a new habit if you’re not having fun with it. But here’s the thing: habits that can make your life better in the long run aren’t always the most fun at the beginning. In fact — and we’re just going to go ahead and put this bluntly — the whole thing might feel a little sucky at first. That doesn’t mean that developing new habits isn’t worthwhile, though.

As always, we have some good news. There are ways to make the whole process of starting new habits — from daily stretching and less screen time to more beginner yoga and tending to your emotional health — easier and more enjoyable. We’re not about to leave you hanging!

Harvard Health notes that all habits can be broken down to a three-step pattern, each part of which just so happens to start with the letter “R.” When you’ve identified a new habit you want to put in place, consider the reminder (the trigger that should initiate the habit), the routine (the behavior or action you take as a result of the trigger), and the reward (the benefit you’ll get from the habit or action). Considering each part of this pattern is an important element of successfully building a new routine. 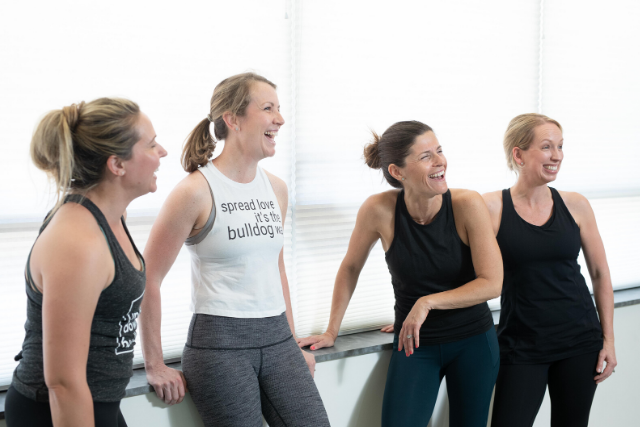 Let’s say that you want to stop hitting snooze every morning and head to the studio for a beginner yoga class. Your reminder might be that pesky alarm and the natural urge to turn it off so you can roll over for more shuteye. The routine you’d like to start as a result of that reminder is that you jump out of bed, put on your fave workout duds, and go to yoga class. The reward? You’ll feel great and motivated and will reap all kinds of benefits to both your physical and mental health.

Get to the bottom of how you can best attack these new habits by thinking about what usually triggers you to go to your old not-so-good habits. Harvard Health says that these triggers are typically related to your location, the time of day, or other people. When you become aware of what triggers your bad habits, you can set yourself up to follow through on better ones and tune in further to the proper routine and reward.

Per psychologist James Clear, it takes an average of 66 days for a person to successfully establish a new habit.

What do we take from this? You can’t quit after a few days or weeks! 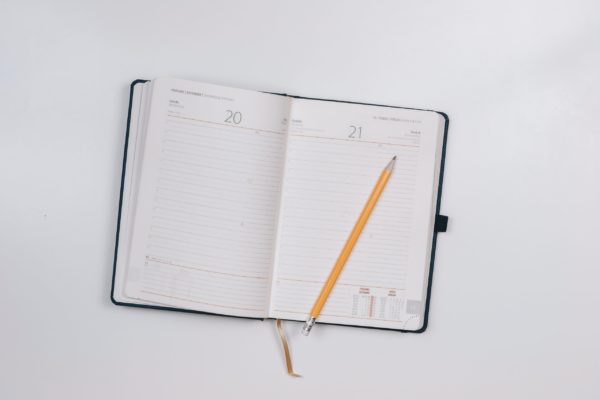 If you really want to give a new habit a fighting chance, commit to seeing it through for two months. For this reason, it’s also best to choose habits that are simple and can be established in small steps. If you want to make big changes in your life, break them down into small actions you can take on a daily basis — a few extra cups of water, a few minutes of standing up from your desk at the office, a quick beginner yoga class, etc. — for an extended period of time. That’s how you’ll make the habits stick!

3. Think of it as an experiment

If 60 days is feeling a little intimidating, change up your mindset.

Commit to integrating the new habit into your routine for one month as an “experiment.” See how you feel after being consistent with it for those first 30 days. Find out what keeps you motivated to stick to the plan. Withhold judgment!

After a month, check back in with yourself and decide if you want to recommit for another 30 days. If you opt to go for it, you can make some small tweaks!

According to Harvard Health, one of the most common reasons that people don’t successfully put new habits into place is that they’re not actually committed to doing so and therefore don’t set a solid foundation for themselves. Come on, bulldoggers — you’ve gotta start strong!

In order to set yourself up for success in starting a new habit, you should rate the habit a six or more on each scale. Be honest — if you’re not actually committed, motivated, or confident about that habit, you’re better off picking something else to focus on.

The American Heart Association references research indicating that it’s easier to replace a bad behavior with a good habit than it is to simply stop a bad habit altogether. If you’re not satisfied with a part of your routine or you think it’s not serving you well, it might be time to stop trying to quit and start with a new habit, instead.

If, for example, you feel like you’re watching too much TV at night, try this: every time you feel the urge to start channel surfing, take an online beginner yoga class instead. According to the AHA, this new behavior then “interferes” with the old habit and prevents your brain from going into autopilot. Cool, right?

6. Think about the long-term impact.

Even habits that seem to have only short-term effects can impact you in the long run. “Habits often form because they satisfy short-term impulses, the way chewing on your nails might immediately calm your nerves,” the American Heart Association says. “But short-term desires often have long-term consequences, like nasty, splintered, chewed up fingers. Focusing long term to change some habits will help you remember why you’re investing the effort.”

It can work the same way with starting a new habit. Yes, getting more sleep will make you feel less tired in the immediate future, but if you think of the long-term health benefits of getting more sleep, you might feel more motivated to start a new nighttime routine. Yes, attending more beginner yoga classes will improve your flexibility in the short-term, but you’ll feel more excited to do it when you remind yourself of all of the health benefits that come with a regular yoga practice!

Want to start a beginner yoga habit? We can help! Check out our studio schedules. (Villanova | Boulder | Malvern)