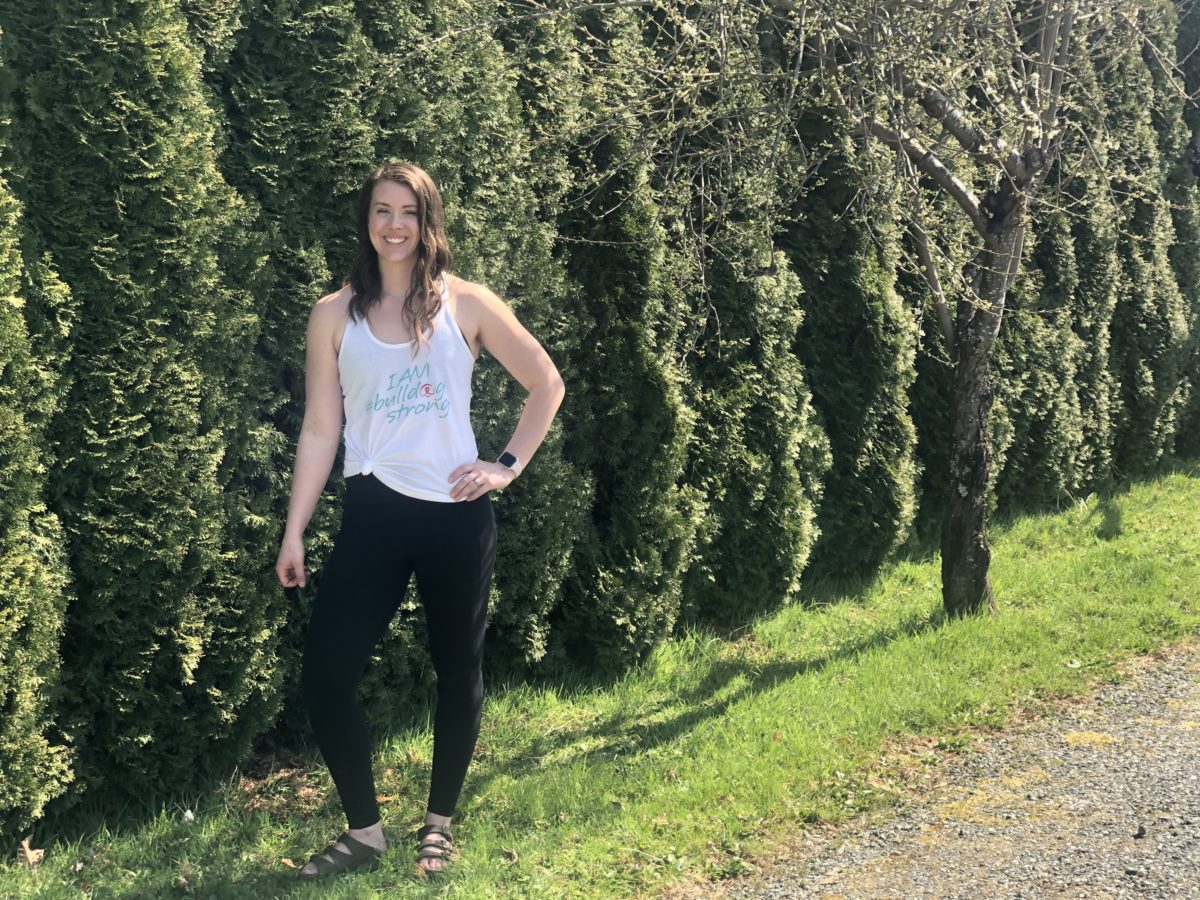 Lindsey Olivarez has never been a stranger to physical activity.

“I have been an athlete for as long as I can remember,” she tells us. “I played select softball, basketball, and golf growing up, so working out was established at a young age — and that meant conditioning!”

As early as high school, Lindsey was in the weight room regularly, and she really fell in love with exercise in college. In order to supplement the lifting and conditioning she was doing for sports, she was required to attend two yoga classes each week. The verdict on yoga? Well, this is awkward, but… she kind of hated it. 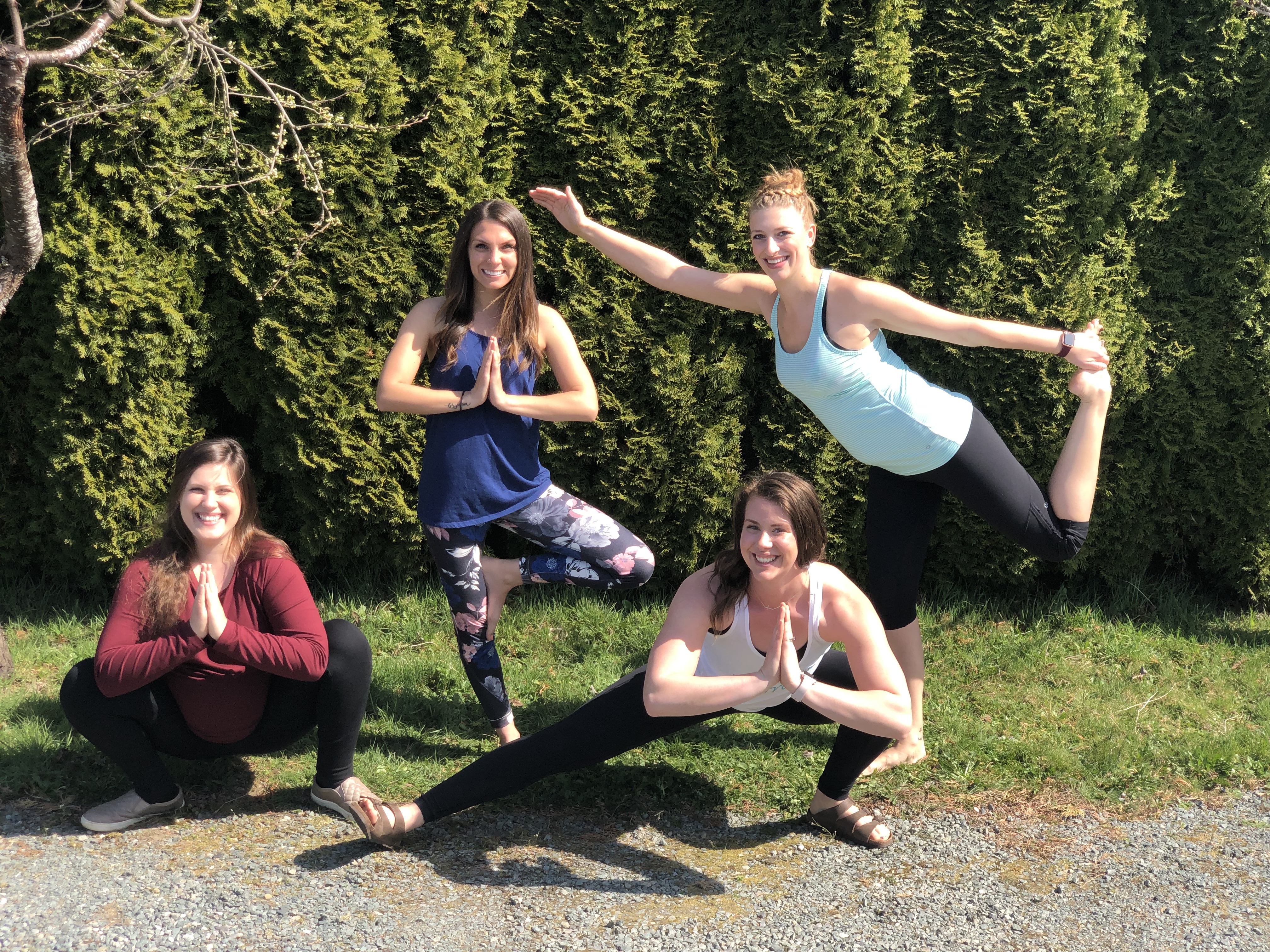 Years later and after she became a mom, Lindsey’s husband suggested she try CrossFit. She was more or less hooked instantly — and this is where her journey with yoga turns around, too. One of Lindsey’s friends at the CrossFit gym was working on getting her certification in yoga and was looking for teaching hours. In an effort to help a pal, Lindsey took some classes and fell in love with the practice, which she now describes as nothing like what she had done in college.

Fast forward a few more years and Lindsey stumbled on bulldog online thanks to the good ol’ ‘Gram. “Someone I was following spoke so highly about it being beginner-friendly, online, time-friendly, mom-friendly — not like your basic yoga,” she says. “It was like a HIIT yoga, plus a super supportive community!” Win-win. 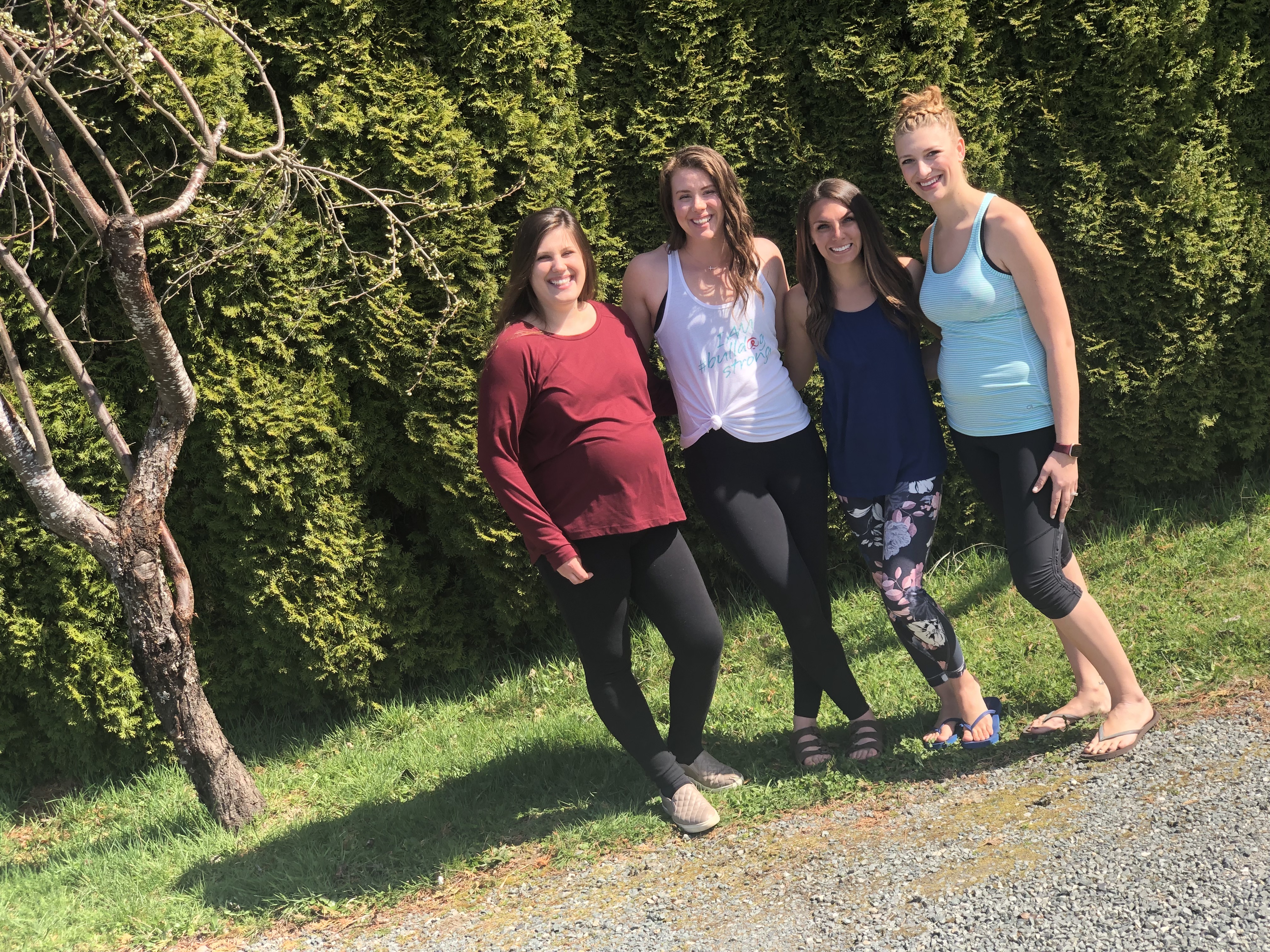 Lindsey’s been a bulldog regular for the last year and a half. She uses the online platform to work out at home three to five days per week, often squeezing in a sweat session in just 20 minutes if that’s all the time she can spare as a busy homeschooling mom. And though she once thought that yoga was “just stretching” or that you had to be super flexible to do it (you don’t, so ditch the excuses!), it’s now a necessary part of her fitness routine.

“I’ve found that through bulldog, I’ve really understood my fitness balance and it has helped me develop some of the best friendships I have ever had!” Lindsey says. “It has created a culture in my home of moms and kids doing life together. I love it!”

It’s also great that Lindsey has found so many other great benefits of yoga!

Check out Lindsey’s awesome yoga pics and videos on her Insta feed!